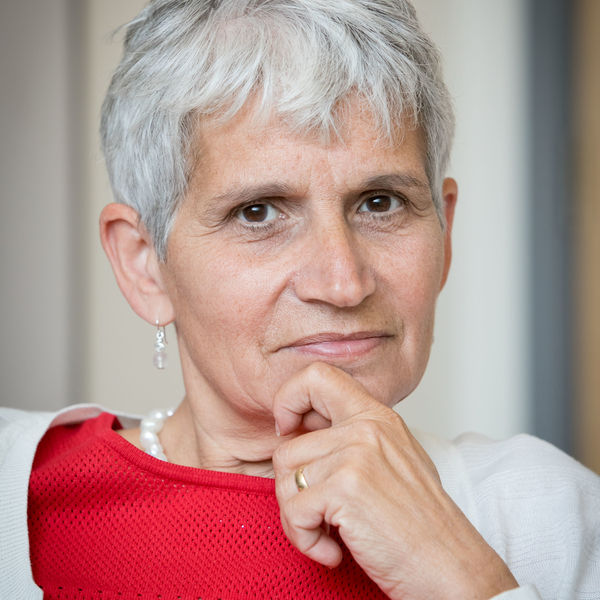 Dr Clare Gerada had just passed her 28th year mile stone working in the same GP practice in South London. She began working there having first trained in psychiatry and the Maudsley Hospital (where incidentally she met her husband, Simon Wessely). Clare has worked at the interface between mental health and primary care ever since with a special interest in the care of substance misusers, the homeless and currently mentally ill doctors. for the last 12 years she has led the largest physician health service in Europe and too date the service has had over 10,000 doctors and dentists with mental illness present to it.

Clare led the Royal College of General Practitioners between 2011-2013, only the second women in its history to at its head. Clare trained in group analysis, obtaining the diploma of Group Analysis in 2014. She uses her experience from this field to help understand why doctors are so unhappy Clare is proud that other than when on annual leave she is still a front line GP and even does her fair share of out of hours work. In 2019 Clare was elected the Co-Chair of the NHS Assembly

BACK TO MAIN INDEX

All the lastest news from the Primary Care Gambling Service

We work in partnership with GamCare to provide support and treatment to gamblers as well as their loved ones, through:

Services can be delivered face to face, online or over the phone.’

Our treatment is delivered Face, telephone or online